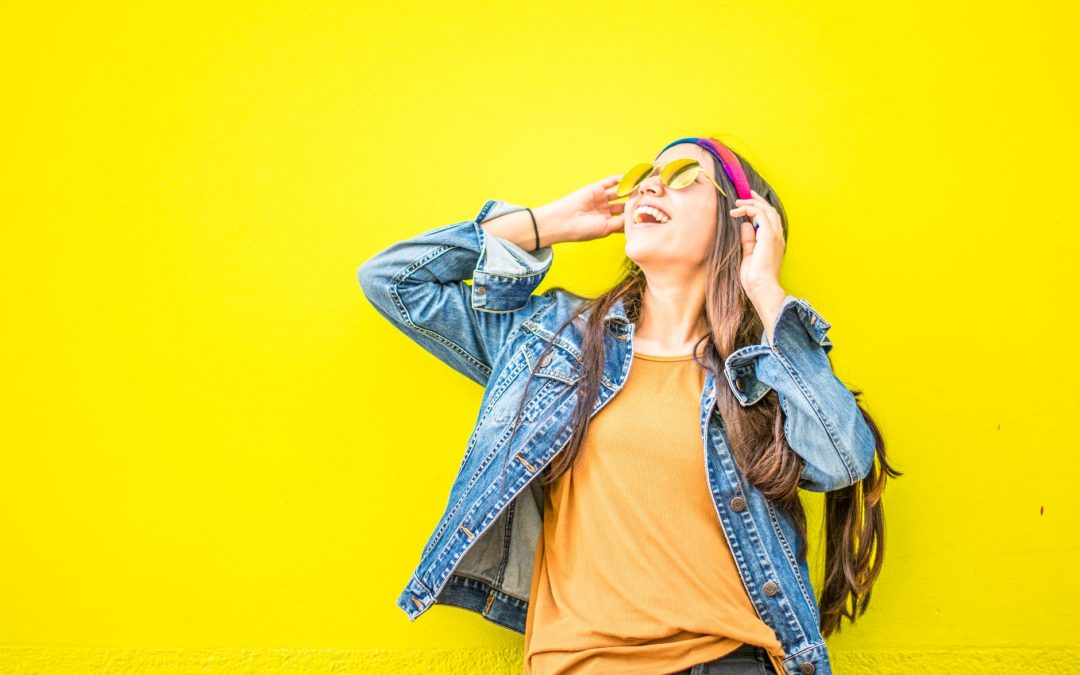 Over the past year, I have spent many hours at the dentist as a result of a broken tooth. I had a lot of different choices for how I wanted to manage the pain and the anxiety of surgery, and one of my choices was laughing gas. I have heard about it many times, of course, and even I referenced it in terms of humor and finding the funny in some of my writings, but I never had the first-hand experience of it before now.

I was kind of looking forward to it based on my limited understanding of its effects.

In my opinion, though, there was nothing funny about it. They started the gas, and I immediately thought I would vomit. I felt weirdly claustrophobic, so they turned it way, way down, and I apparently I saved around 11 dollars by not using as much as “normal.”  Whoo-hoo!

One of my other options was some kind of pill. The dentist had to personally give me this pill, so I had to come in an hour early and have a driver take me to and from the office. Within 30 minutes, I was under the influence… I was awake (sort of ), but I didn’t care what he was doing in my mouth. After the surgery, I was driven home and had the best afternoon nap ever!

In my opinion, the magic pill wins hands down—and this was no laughing matter!

10 Tips for an Outrageously Happy Life

Hey would you like 10 tips for an outrageously happy life?

You have Successfully Subscribed!

You're on your way!